The world of collectibles is full of rare and unique items, as every serious collector knows. Finding these items is the “spice” of collecting – those inspired little moments of satisfaction we all live for. Those on the outside might expect the world of historical military collectibles to be as rigid and predictable as military discipline itself, yet reality is very different. We at Manion’s pride ourselves on recognizing and offering our customers these sorts of rare and obscure items. Often they are traded on and on, without any of the owners realizing these bits as the little treasures they are. Shabraque badges are just this sort of treasure. Their story is as obscure as they are unique, and their appeal is unquestionable! 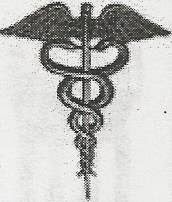 Heraldic traditions of mounted troops during the nineteenth century were indeed spectacular. No matter which country’s mounted troops you examine, whether England, France, Russia, or Germany, all boast some of the most striking and majestic uniforms and accouterments. Seemingly everything had a specific name, purpose and tradition. Even saddle blankets were adorned with graceful royal cyphers, or branch insignia. Even though the American armed forces have historically tended to be pragmatic and functional in their approach to insignia, we have had our moments. Shabraque badges stand out as a unique example. They were insignia worn, technically, by our horses on their saddle blankets. 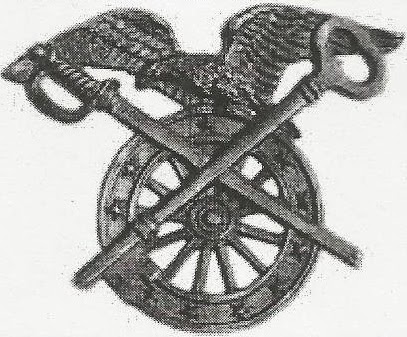 The word “shabraque” descends from the original French term which Frederick the Great introduced into military vocabulary whilst compiling a new set of Prussian dress and equipment regulations. Americans used the term when referring to a mounted officer’s saddle cloth. Not to be left behind their European counterparts, American mounted officers of the late 19th and early 20thcenturies replaced royal cyphers with their branch of service insignia.

Most are one piece affairs, made of cast bronze, and about four times the size of a standard officer’s device. Casting quality varies from device to device, ranging from crude to superb. Manion’s upcoming auction 212 boasts a fantastic collection of these devices for Engineers, Signal Corps, Quartermaster, Coastal Artillery, Adjutant Brigadier General, and Medical.
Perhaps other Trendline readers might have more information or

photos regarding these fascinating insignia. If so, let us hear from you! 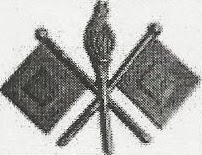 * Apologies for the fuzzy images. The originals being lost, they are from scans of printed pages I made before the Manion’s Auction server crashed and caused the company to dissolve.