The Return of Army Pinks and Greens? 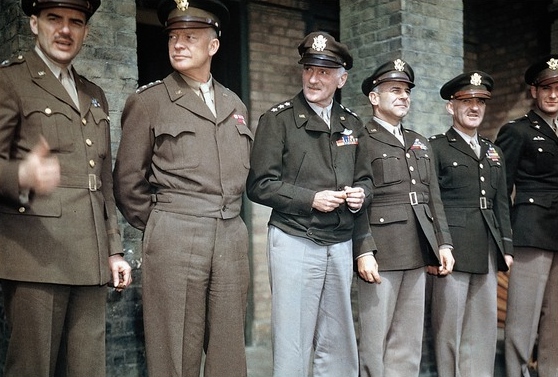 The Army Times is reporting that Sergeant Major of the Army, Dan Dailey, is working on bringing back the old ‘pinks and greens’ uniform of the Second World War era. 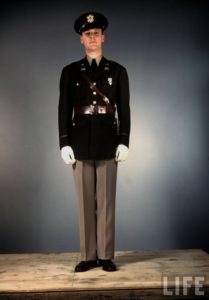 Dailey is to address an upcoming uniform board meeting about bringing back the iconic uniform for daily business settings.

His idea is to highlight old army traditions – something the Marine Corps does so well with its uniforms and give soldiers an alternative to camouflage.

Of 5,000 Army Times active duty readers surveyed, 77% viewed the old uniform favorably, while 72% said they’d like to see the pinks and greens come back as an option to camouflage and dress blues.

If the idea is approved, the army will have to work through costs and uniform allowances, but it seems to have good momentum within the army itself.

I know it’s too much to expect any return of even a variation on our WWI-era uniforms, so I wish the Sergeant Major success with the old Nazi killer threads.