Threads of a Tyrant

Here’s the latest installment of American Chimera’s e-archeology project of digging up old Manion’s International Auction House listings I wrote in the early 2000’s, in an effort to rescue this era from the electronic abyss. I have added extra historical information for context and general entertainment. Photo quality varies as the original file servers that stored these listings and images crashed in early 2014 and could not be restored. 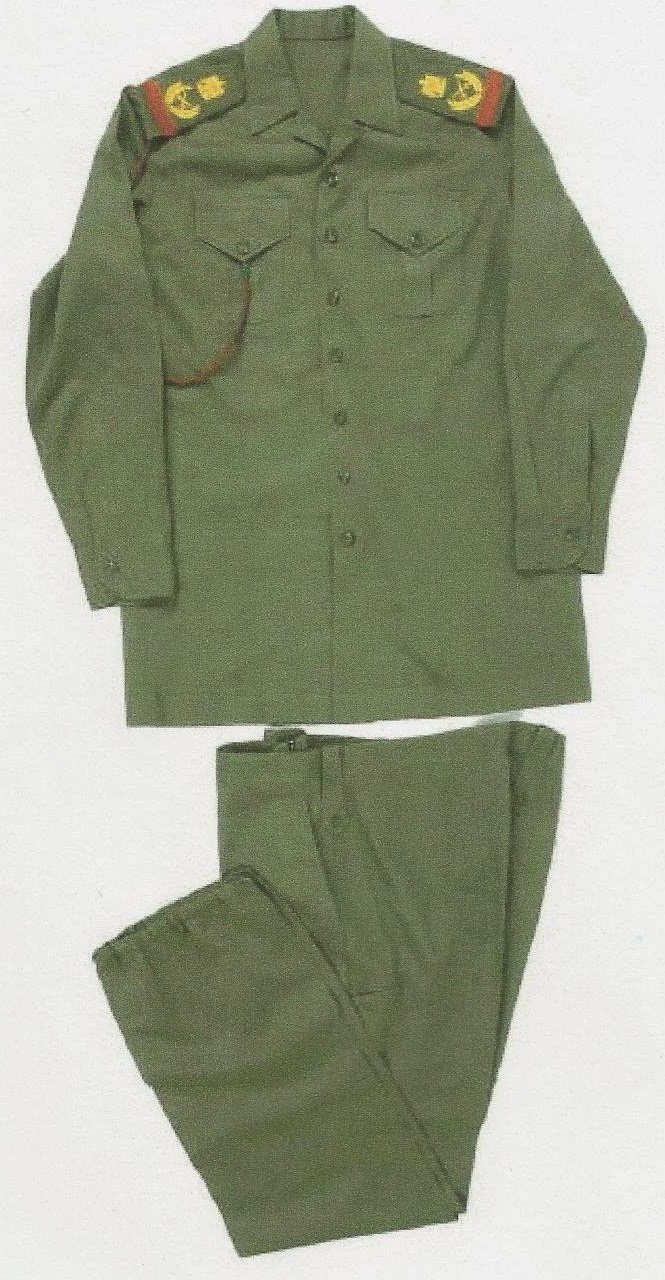 In the wake of news reports that the US government has little appetite for prosecuting service members for bringing back souvenirs from foreign theaters of war, I thought back to where I was in summer 2003.

It had been only a month or two since an F4 tornado nearly wiped Manion’s International Auction House from the face of the earth. My department of authenticators and catalog writers were working with the imaging team in a trailer behind the ruined auction building. One day a call was directed to me. The man on the other end told me he was an 3rd Infantry Division 1st Sergeant, on injury leave from Operation Iraqi Freedom. He told me he had picked up a few things in the opening weeks of the war that his division’s museum wasn’t interested in, but had suggested Manion’s for selling.
By that time I’d been in the historical military collectibles business a while and was not easily impressed. In fact some of the tallest tales and ripping yarns I’ve ever heard came during my years with the old auction house. I believed almost none, but I still treasure them all. When the voice on the phone said he had one of Saddam Hussein’s uniforms, I thought ‘suuuure you do,’ though my mouth said something far more diplomatic. 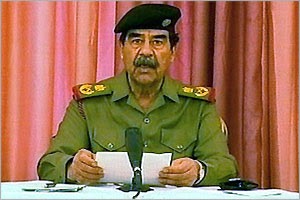 Having been part of the initial push into Baghdad and Objective Peach (a road bridge over the Euphrates, approximately 20 miles southwest of Baghdad), the sergeant reported that he had liberated the uniform from a dry cleaner’s van carrying civilian and military clothing that was parked outside one of Saddam’s palaces which happened to be inside his unit’s outer patrol perimeter, near the former Saddam International Airport. He secured the uniform and went about his duties. He said that as they continued their patrol through the streets, he began noticing painted roadside portraits of Saddam and thought about what he had just grabbed from the van. His driver stopped the patrol vehicle near one of these portraits, and the sergeant got out with the liberated uniform, astonished to find it matched old Saddam’s. 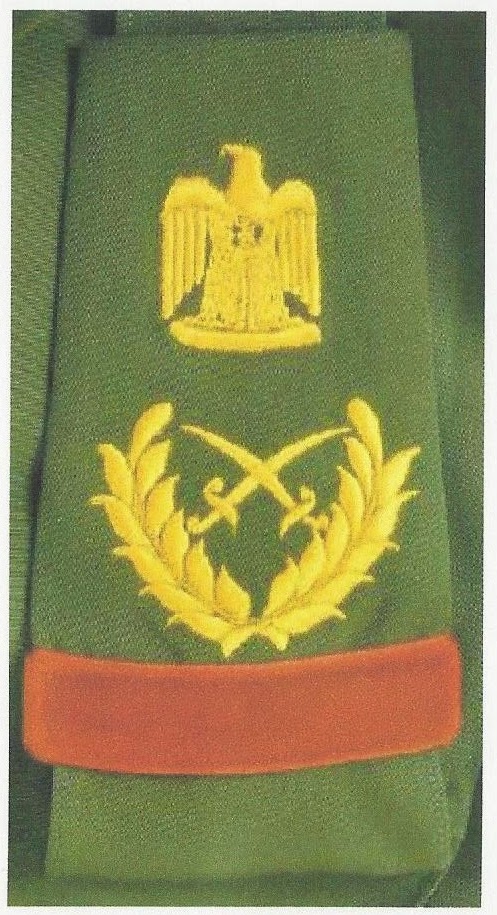 Of course this was all still a giant wind-up to me. But soon after the sergeant forwarded images of the uniform all of us had seen countless times on the evening news since at least 1990 – including one of the sergeant holding it up in front of the Saddam International Airport entrance. I thought, ‘OK, that’s interesting, send it in.’

It was to be the first of two Saddam Hussein Ba’athist militia uniforms I would handle while at Manion’s. Hussein reportedly had many copies of same uniform at every palace around the country, for obvious reasons. We also handled items from others in Saddam’s inner circle, including Field Marshal Izzat Ibrahim al-Douri, the recently killed red-haired vice chairman of the Iraqi Revolutionary Council-cum-ISIS goon.
Anyway. Saddam’s uniform excited militaria circles when it arrived, though I don’t remember it generating much media interest. In fact it wasn’t until another uniform came through the auction in late 2005 that local, national and international media took notice. 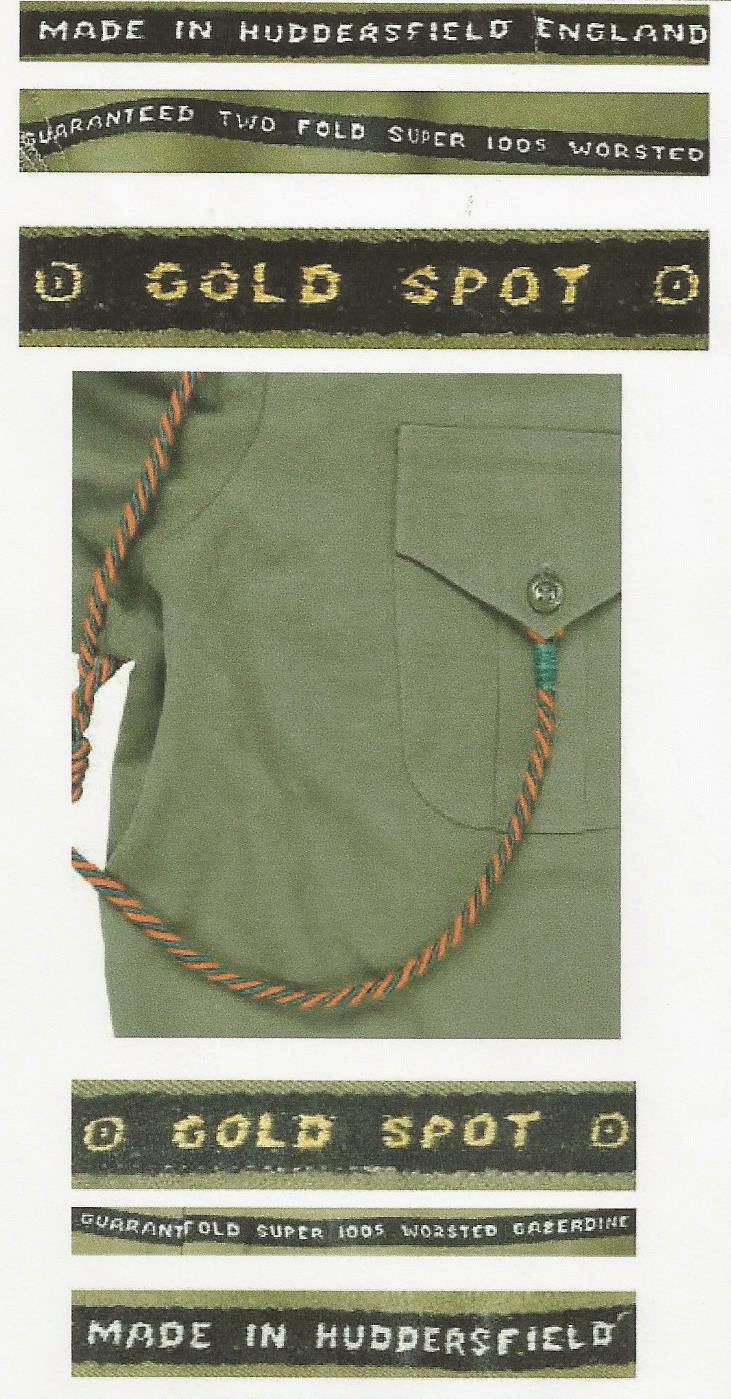 It is interesting to note that when the first uniform was offered in 2003, there were no Schiffer-style mass produced slick-n-glossy collector’s guides on Iraqi militaria – though there were small xeroxed affairs that were traded in collector circles. Manion’s had one on Iraq’s Republican Guard, in fact. So really my only research tool was the Internet of early 2003. Poor though it was, I found ample evidence of Iraq having been supplied uniforms by British sources, the significance of which you’ll understand from reading the lot description below.
I remember trying to put a pre-sale estimate on it being problematic. Very little Iraqi militaria had been sold up until then, and when it had it was often a decade earlier when realized prices were far more difficult to track. It was also usually just captured Republican Guard uniforms, insignia, and field gear.

But by the time research and promotion was finished and Saddam’s threads hit the auction block in October 2003, they sold for more than $23K.