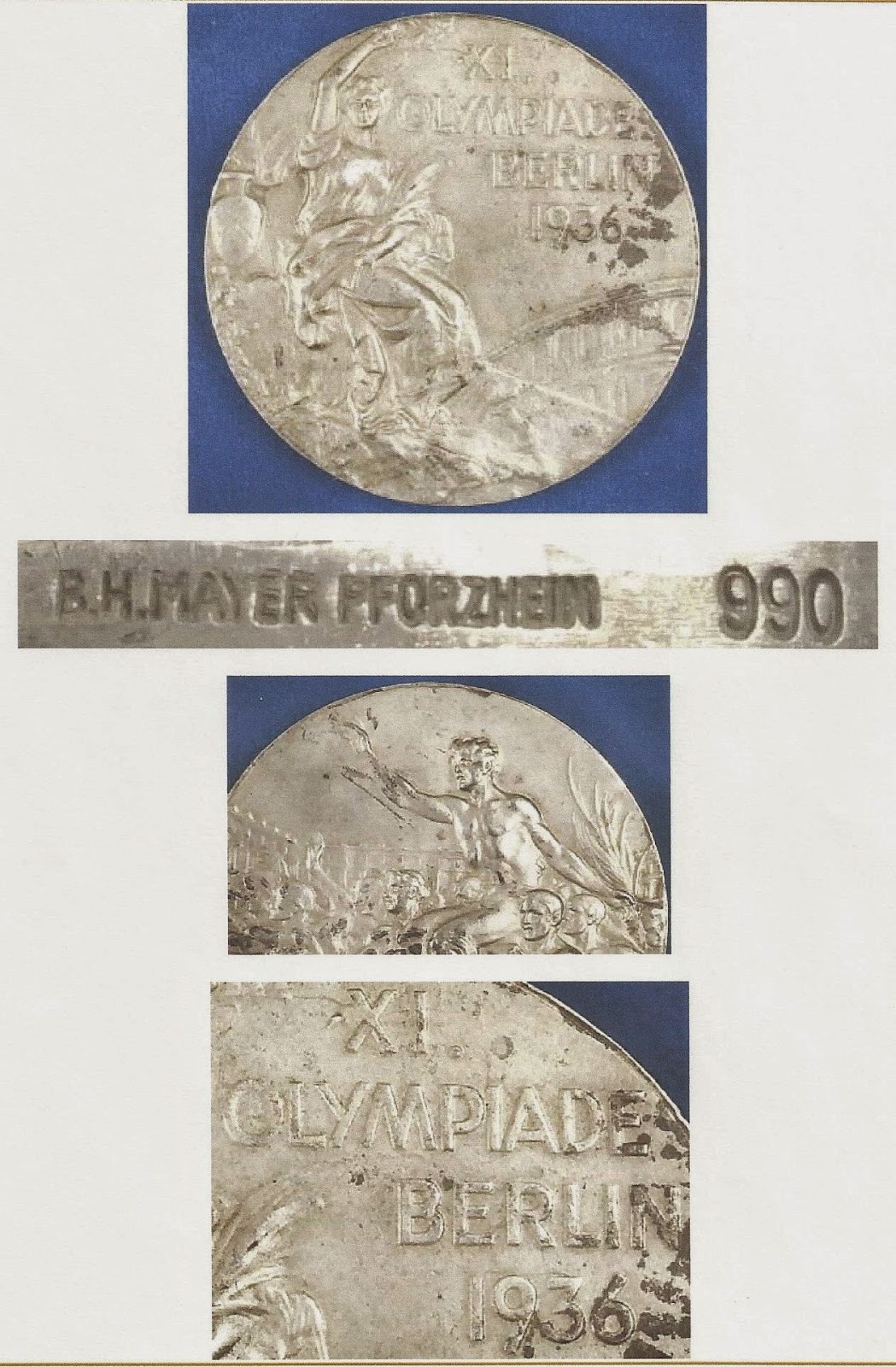 Here’s the latest installment of American Chimera’s e-archeology project of digging up old Manion’s International Auction House listings I wrote in the early 2000’s, in an effort to rescue this era from the electronic abyss. I have added extra historical information for context and general entertainment.  Photo quality varies as the original file servers that stored these listings and images crashed in early 2014 and could not be restored.

Berlin had been scheduled to host the 1916 Olympics, but the games were cancelled on account of the First World War. A boycott of the 1936 games was considered by the United States because of the National Socialist government of Germany, though Avery Brundage, president of the U.S. Olympic Committee, ultimately decided that politics should not get in the way of sport. Similar boycotts were considered by the U.K., France, Sweden, Czechoslovakia, and the Netherlands, though no national boycotts were successful. 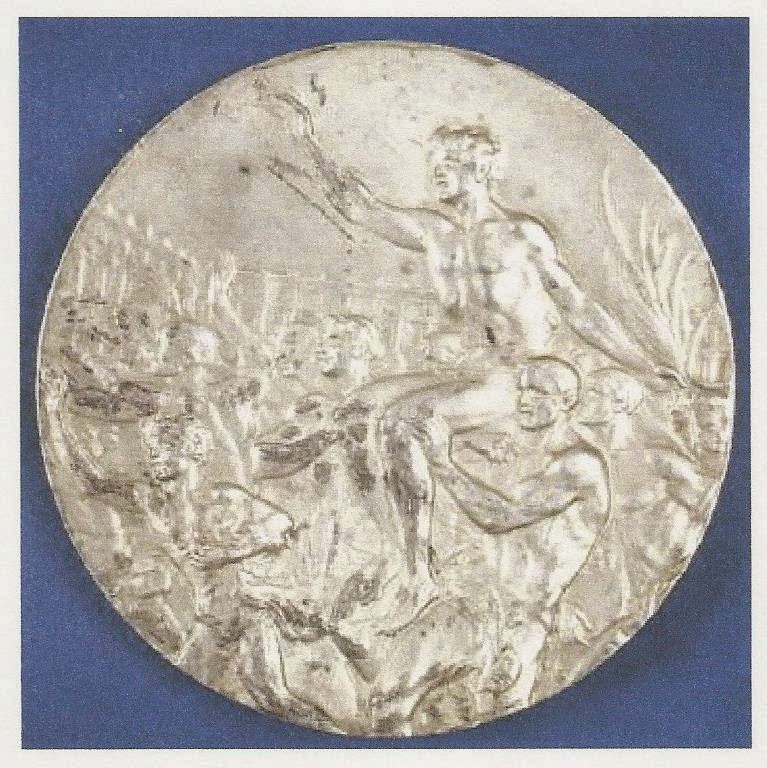 Interestingly, a People’s Olympiad was scheduled that year in Barcelona, though it was cancelled with the outbreak of the Spanish Civil War.

As for the medal offered at Manion’s, it measured 54mm, weighed 79 grams, and was “990” silver marked along the rim, and maker marked “B.H. Mayer, Pforzheim.” It was double sided, with “XI Olympiade Berlin 1936” to the obverse, while reverse showed a victor held aloft by a crowd.
Sold January 1, 2004