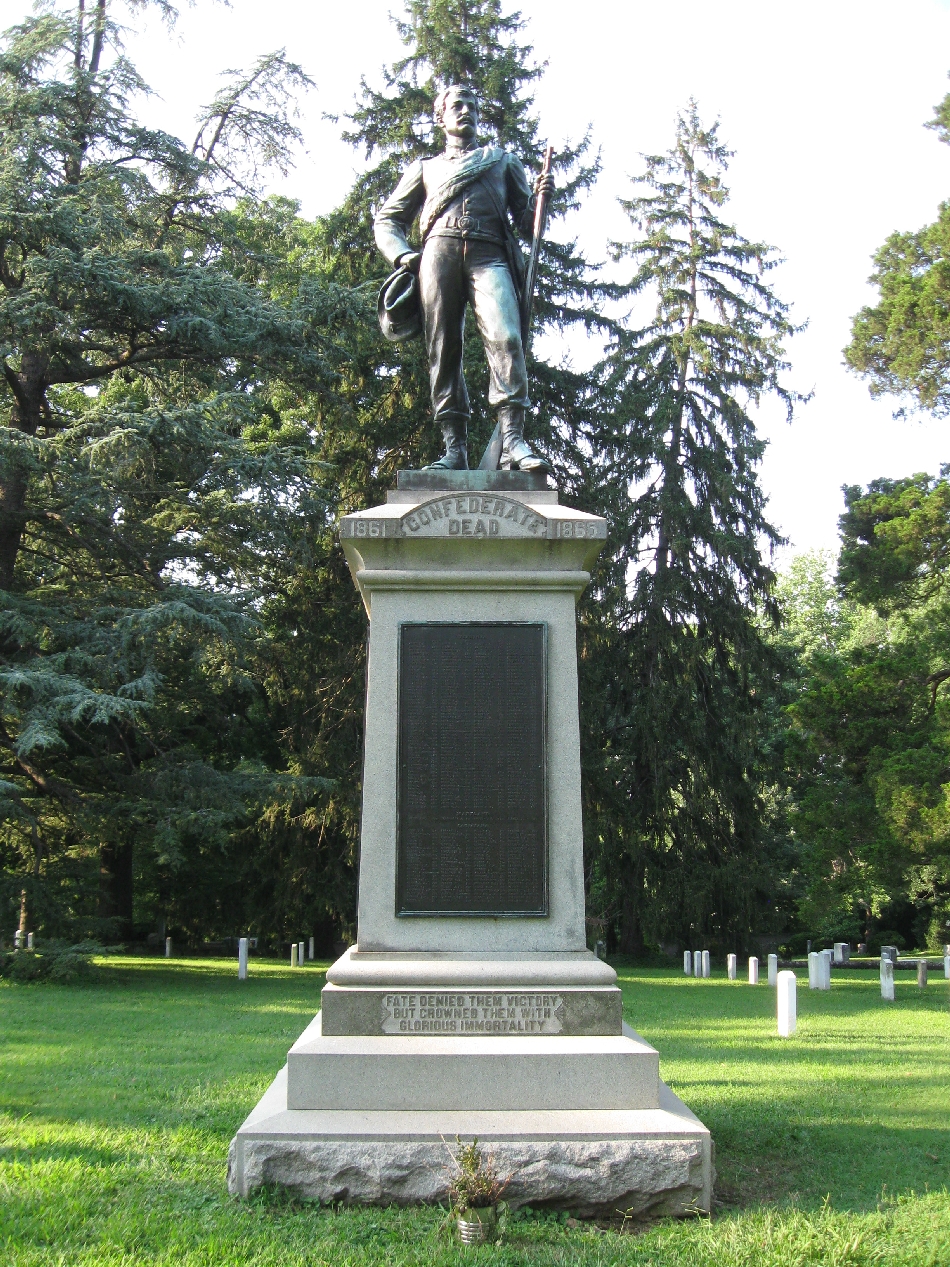 Orbiting near the center of events roiling the United States today is the public display of symbols of the American Confederacy.

I really do think it’s time for all busts, statues, sculptures, memorials and other representations of the CSA – excluding cemeteries – be removed from outdoor public spaces and placed in state or federal museums on permanent display.

As an appraiser that specializes in historical artifacts, part of my approach to value is to consider an object’s highest and best use. This principle is tied directly to recognizing an object’s value characteristics and possible uses.

I submit the highest and best use of these usually artful representations of a defeated regime whose entire existence was brutally supported atop the shoulders of their fellow men is in institutions where they will receive professional conservation and proper historical context in order to educate future generations.

Let there be no censorship or whitewashing of the people or cause they represent. Likewise, let there be no destruction. Just put them where they belong.

(Lead image by the author, taken at the Confederate Cemetery on the University of Virginia campus in Charlottesville, VA.)