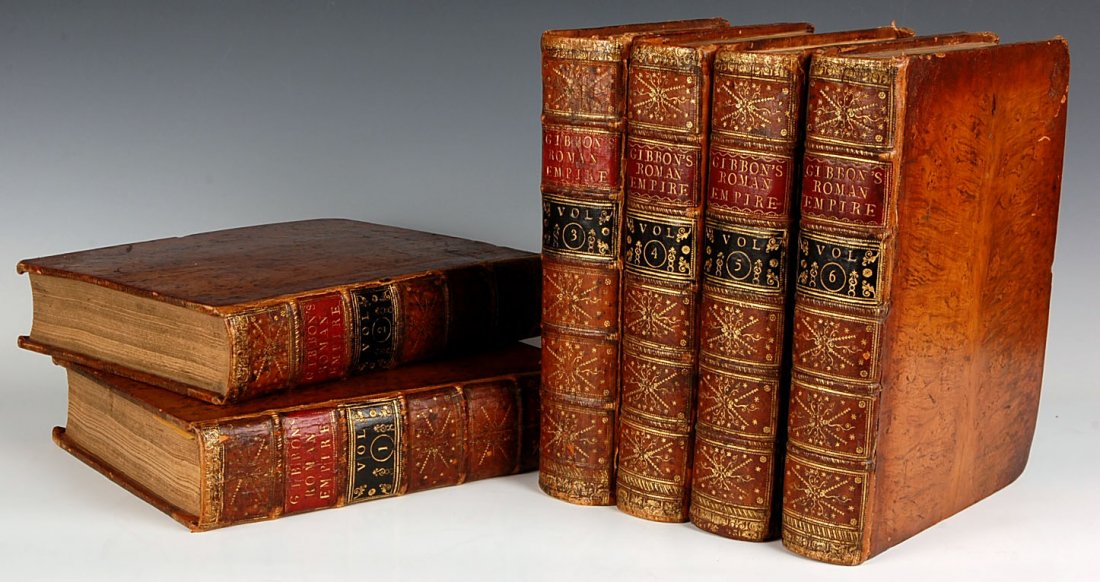 Book collecting is very much an act of faith. The general state of this field has long since shifted from what you could afford to buy to what you can find to collect that is in an acceptable condition. What hasn’t seemingly changed is that to be a true collector, one must always be short on funds.

On the face of it, book collecting seems a noble and straightforward idea. Increasingly though, it is one that is often overly concerned with tracking down aging rarities.

This at-a-glance article will attempt to define common terms and give the reader the ‘lay of the book collecting land’ – from the collecting process to the final distribution of a collection.

A general assumption people make upon hearing someone is a book collector is that they only pursue ‘rare books.’ The great variable in this assumption, however, is that ‘rare’ can mean several things. The wise librarian and collector know that all old books are rare in some sense. Each has a place in the intellectual history of its time and none should be neglected. Similarly, the bibliographer approaches all books in a library as if they were rare.

The whole history of book collecting consists in attention being drawn to a book or books, or to some feature that had previously been overlooked. Yet for appraisal purposes, there are ways to define ‘rare’ that are reflected in the open market.

Of course, rare books may not always be beautiful. Age is a very important factor – yet it’s vital to remember that the age of a book is primarily one of degree and one in relation to an edition’s rate of attrition and recognizable distinctions. Quite often, beautiful old books, i.e. those with impressed boards with gold or other color illustrations, may not be prized by the market at all. This is often a terrible shock to descendants that have inherited them and simply assume beauty equals monetary value.

Another important aspect, depending upon the type of appraisal being done, can be a book’s intellectual value. In some fields, it may nearly be impossible to draw a meaningful line between antiquarian books of research interest and rare books proper.

Ultimately, a ‘rare book’ that holds no public interest has little monetary value. Paradoxically, monetary value tends to make rare books more common because the more valuable an edition is, the less likely it is to sit unnoticed on a dealer’s or collector’s shelf. In other words, one likely won’t have much trouble locating a rare book even if affording it be another matter entirely.

Intellectual value and its subsequent effect on monetary value tends to be much more difficult to define and usually requires a diligent and exhaustive justification.

Books that were published in special editions are often initially expensive and therefore preserved very well. Naturally, this means the rate of attrition that otherwise makes volumes rare in number is, in this case, glacial. Also, the number of copies printed may not reflect the actual number of copies bound and sold. It may be nearly impossible to determine how many copies are actually in circulation of a given title.

Another overlooked aspect is that later editions of a work may have a bibliographic importance equal to or greater than a first edition! What this means is that dedicated collectors forming a comprehensive author collection will gather the widest range of editions and impressions possible, which when examined will provide a unique window to textual changes.

How to Build a Desirable Library

Twenty years ago there was talk of the collapse of the printed word. We now know the reports of such death were greatly exaggerated.

A quick scan across Internet platforms like eBay and Amazon reveal a lively and consistent trade in books, and the publishing industry continues to move forward apace. There is even a trend toward more brick-and-mortar bookstores.

A focused collection that tackles a single subject, often inexpensively when considered per piece, can have considerable value both intellectually and monetarily. This is because much of the material may have been ephemeral and will find its ‘highest and best use’ by historians, libraries, and archives, and gains monetary value from what appraisers call ‘the collection effect.’

I’ve recently worked with a couple of clients that have been left a remarkable private library or archive built by a dear departed one. The struggle is with how to liquidate the collection in a way that benefits the heirs, is respectful of the late family member’s wishes, and also conforms to market realities.

Generally, the best route in these cases is donation to a library, archive or other interested non-profit institution. Once interest is assured by one of these institutions, an appraisal of the collection is conducted, and the value conclusion figured into the estate’s tax calculation for credit when combined with the receipt from the donee. I provide the necessary paperwork to expedite that part of the process.

If the collection’s theme is varied, there are other options which I can help navigate in order for the client to confidently take their next step and keep the asset from turning into a liability.

Whether you have ten books or ten thousand, give me a call and let’s get started.