A Yankee Revisits the Death of a Confederate General

As some of you know, I was fortunate to attend the Rare Book School (RBS) at the University of Virginia, Charlottesville, during summer 2013, where I took the intensive Principles of Descriptive Bibliography course. The school is, as one might expect, a heaven for antiquarian book sellers, archivists, registrars and appraisers. You may go there for a specific course, but you will certainly gain residual knowledge from others!

My course was, in a word, intense. The principles of bibliographical description developed by Fredson Bowers and published in 1949 are exhaustive – I mean that in ways you don’t want to imagine, and include a unique and cryptic notation system that resembles calculus. Next time you’re over, ask to see my ream of class notes and books on the subject that I guarantee will cure you of any teetotaler tendencies. But thanks to my RBS training, I can tell you within 15 minutes if a book, especially from the hand press era, 1450-1800, is complete, as well as what parts may be missing. As hard a slog as it was, I wouldn’t trade the experience for anything. 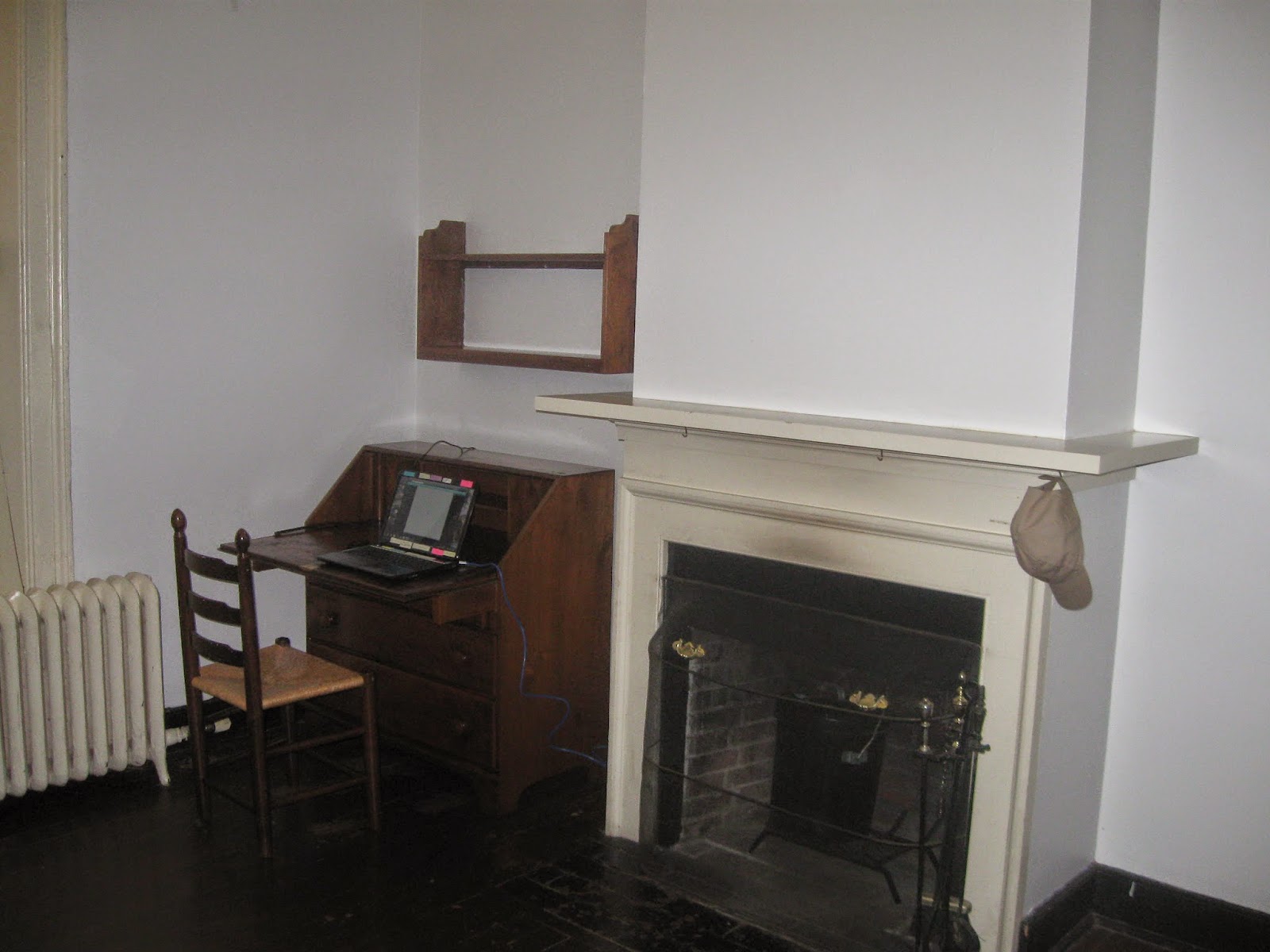 Anyway. Being a summer course, I was able to book a room on the prestigious ‘The Lawn’ – part of Thomas Jefferson’s Palladian “Academical Village,” and was assigned West Lawn 33. During the regular school year, these rooms are reserved for undergrad students in their final year of study, and are required to be their primary residence during those semesters. Rooms are furnished with a desk, bed, fireplace, sink, rocking chair, and an electric ceiling fan, which of course isn’t exactly original Jeffersonian. 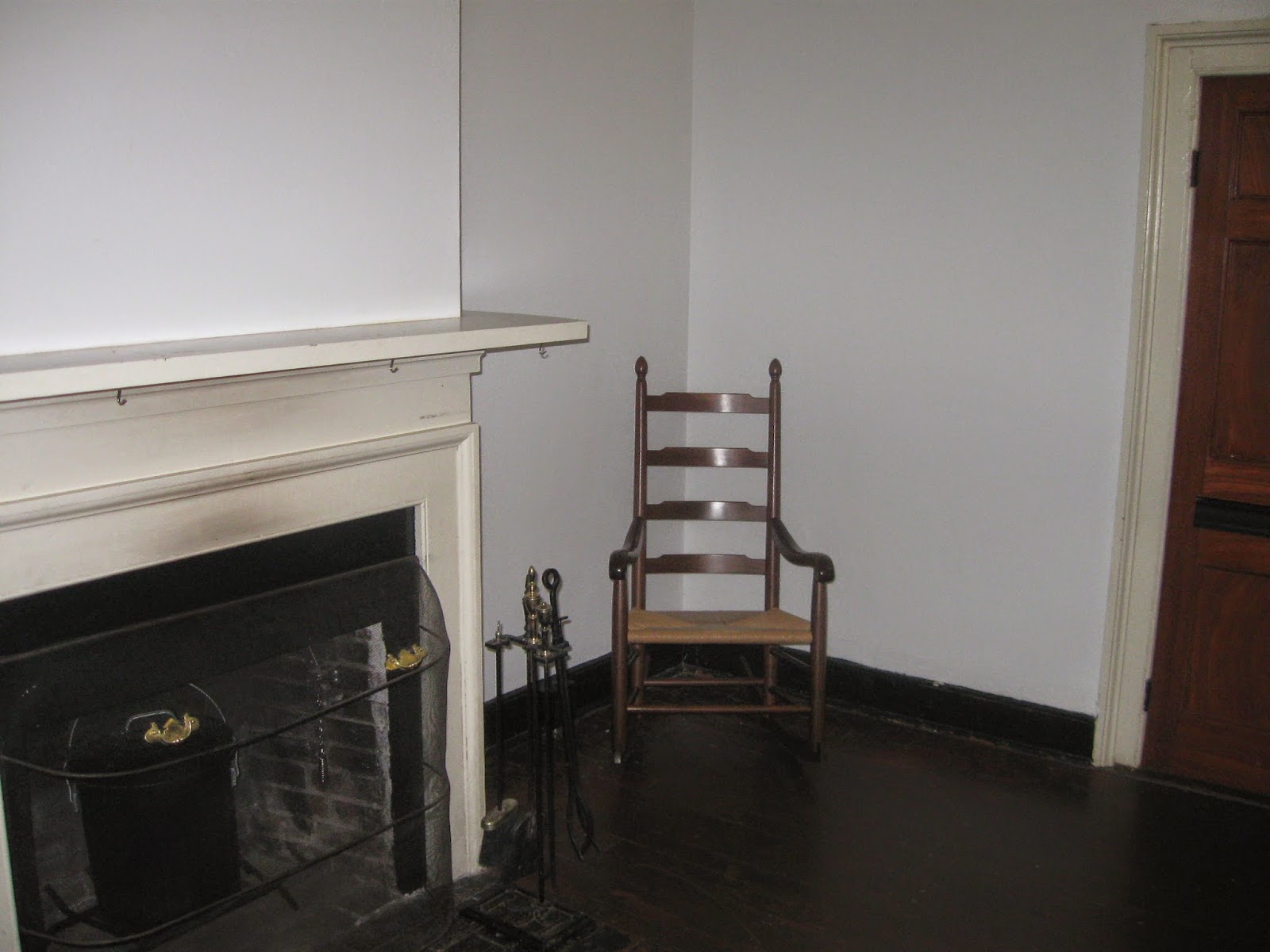 Each room also contains a list of occupants dating back to the late 19th century. None of the names in my room stood out as historic, but inspired by these surroundings, I Googled my room the night I arrived. I discovered it was used much earlier in the 19thcentury by Mississippi-born Carnot Posey (1818-1863) when he attended UVa law school before the Civil War. His roommate, John Davis, would become a doctor.

Posey served during the Mexican-American War (1846-1848) with the volunteer regiment Mississippi Rifles as a 1st Lieutenant. During the Civil War, Posey was recruited by the Wilkinson Rifles militia, and served as Captain beginning May 21, 1861. Just a couple of weeks later on June 4th, the militia was absorbed by the 16th Mississippi Regiment, and Posey was promoted to Colonel.

He was wounded at the Battle of Cross Keys in June 1862, recovered, and fought at the Seven Days Battles under General R.E. Lee.  He served as temporary commander of four infantry regiments throughout the Northern Virginia and Maryland Campaigns. He fought at Chancellorsville, Gettysburg, and Cemetery Ridge, and was promoted to Brigadier General in spring 1863. 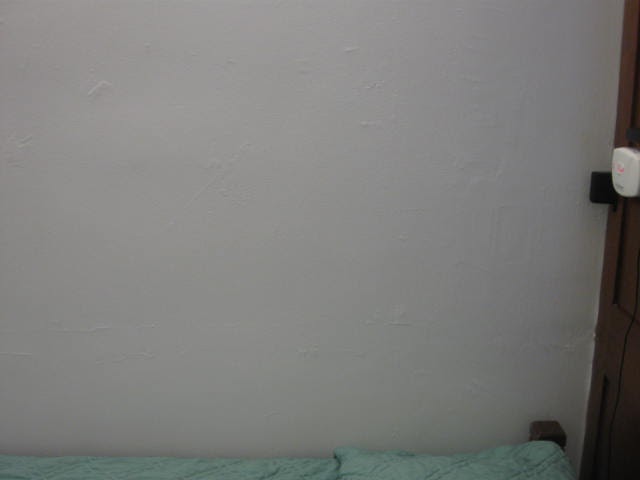 Posey was wounded by a shell fragment at the Battle of Bristoe Station in October 1863 and taken to Culpeper Court House where his wound became infected. Posey‘s former UVa roommate, Dr John Davis, discovered the general being treated there, and arranged to have him brought to UVa’s Lawn, which at the time was being used as a hospital. Davis successfully petitioned the university to annex their old room which happened to be right next door to the pavilion where he was quartered. Posey was brought there for treatment, and the wall was knocked through so Dr. Davis could see his friend and patient often. Unfortunately the nature of medical science during the Civil War being what it was, Posey did not recover and died in their old room. The Davis family had a plot in the University of Virginia Cemetery, and Posey was interred there instead of in the adjacent Confederate States Army section. 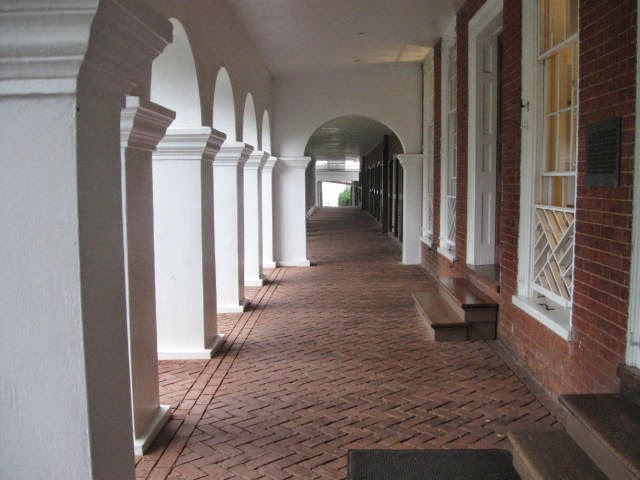 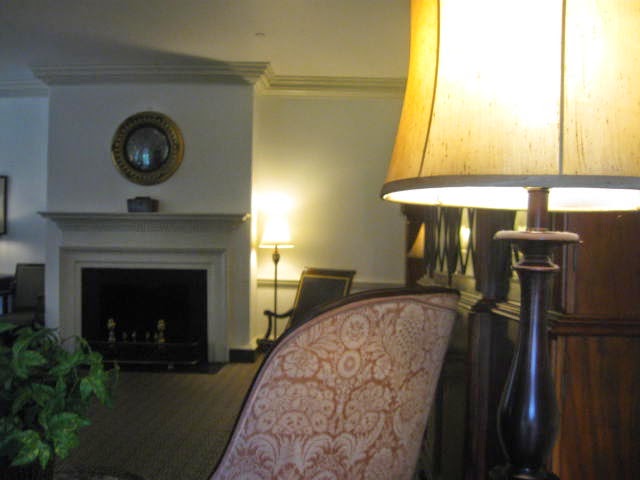 I’ll never forget finishing the second account of the general’s demise, and turning around in my chair to see the scar where the masonry was cut still clearly visible, covered only by a few layers of paint – just inches above the bed. Skeptic that I am, I wondered if it could possibly be “it,” and walked outside to peer through the lower windows of the adjacent pavilion where Dr. Davis had his quarters. Indeed the floor of the pavilion matched the height of the lower cut in my wall.

The next day I quizzed one of the grounds administrators about upgrades of Lawn rooms over the last 150 years. She was unaware of any major renovations since the rooms were built, apart from the the rotunda, which was gutted by fire in 1895, and a set of buildings on the south end. Not exactly a water tight case, I admit, but still rather compelling – and the best I could do considering how much time I was to spend in class and on homework.

Despite the fact I self-identify as a “Yank,” I must say learning the historic nature of the room added hugely to the already agreeable ambience of working with 400+ year old books!